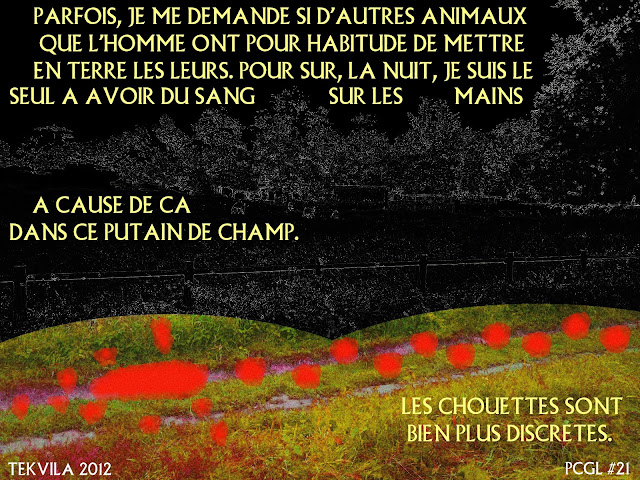 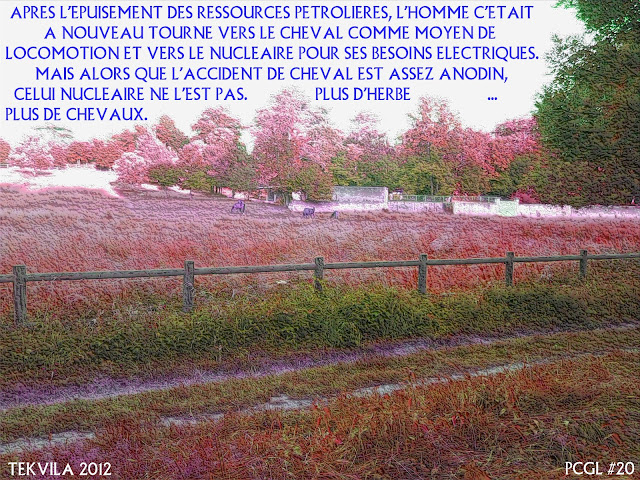 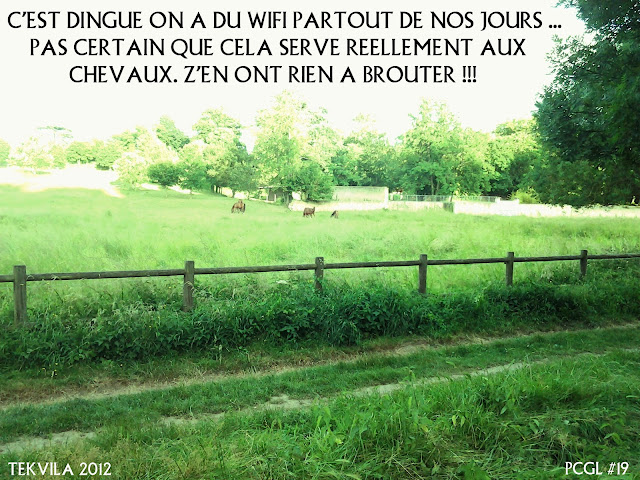 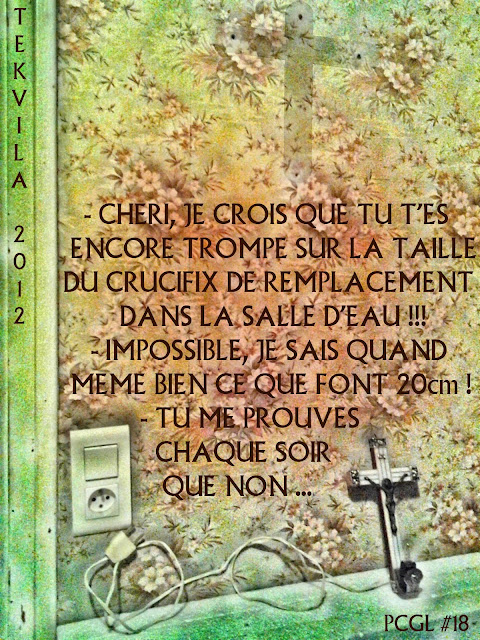 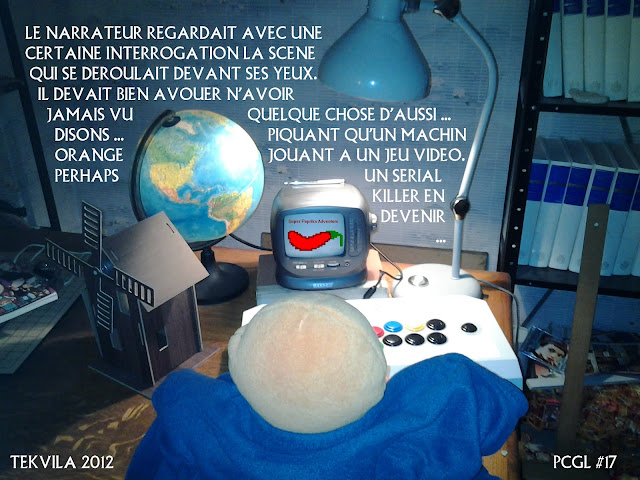 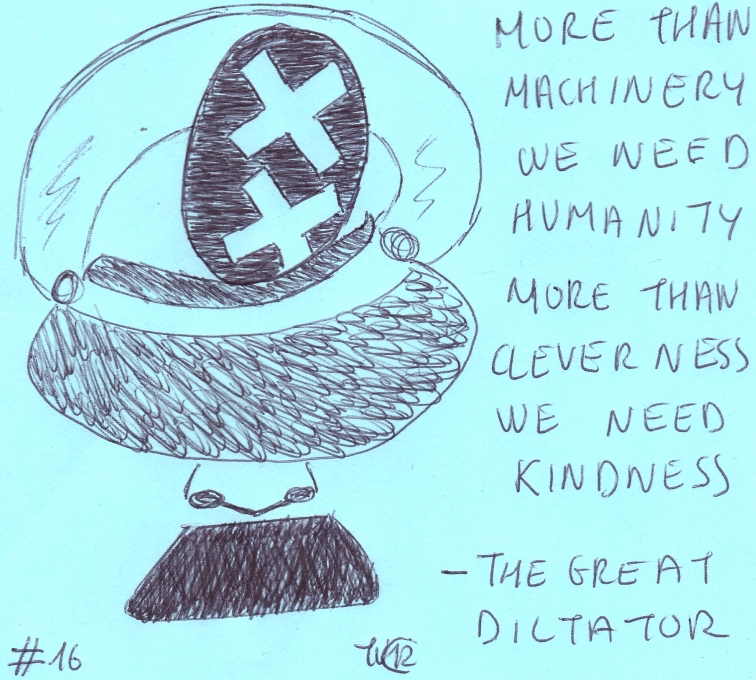 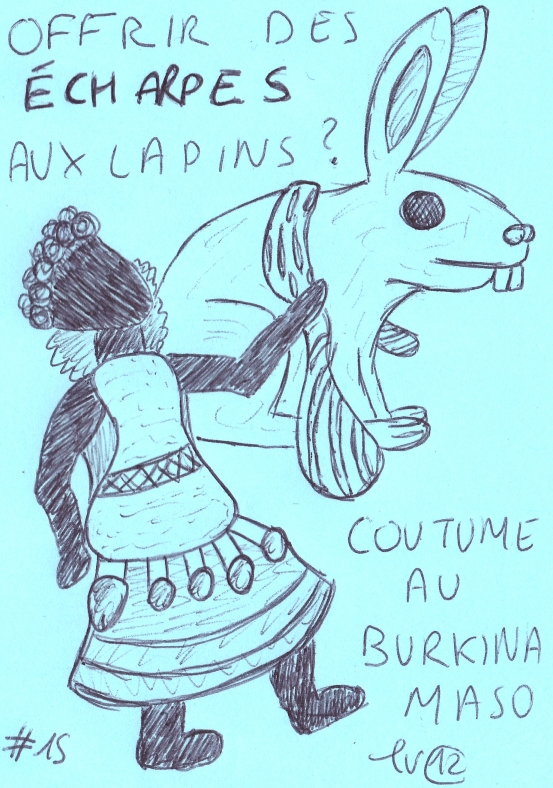 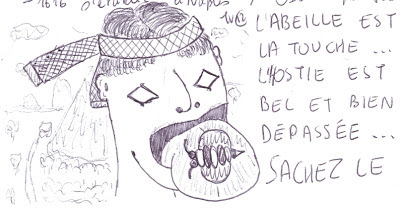 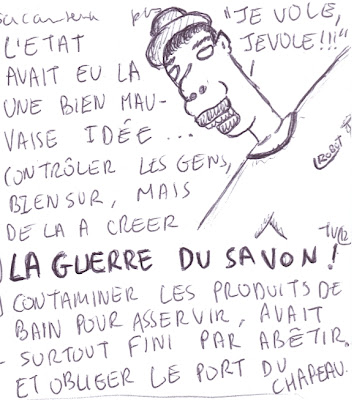 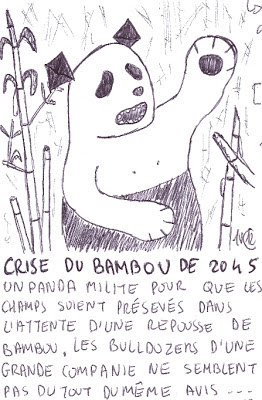 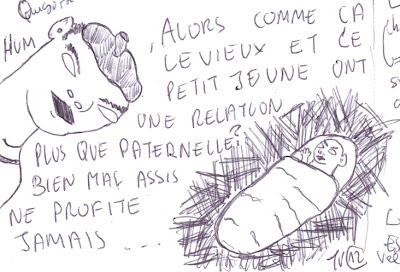 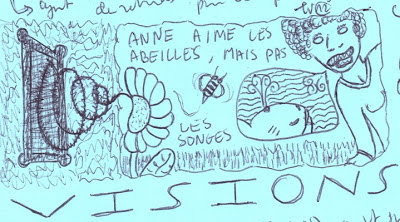 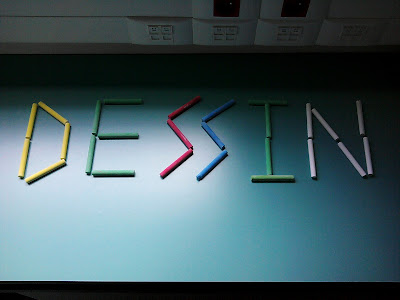 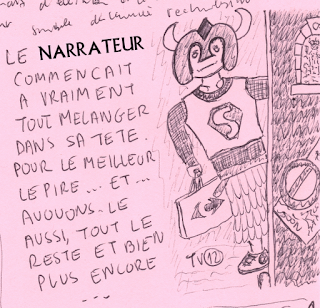 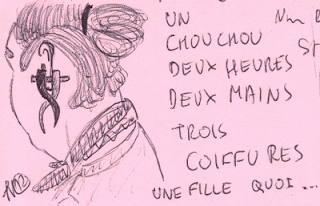 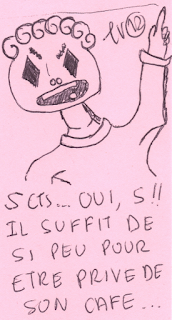 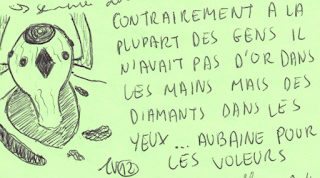 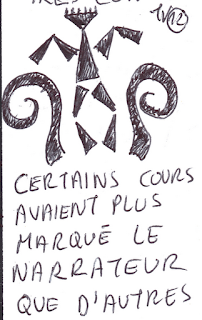 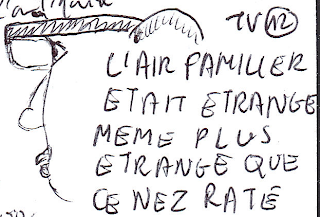 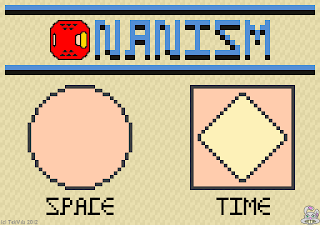 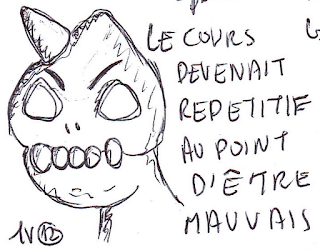 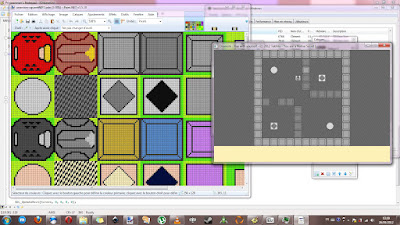 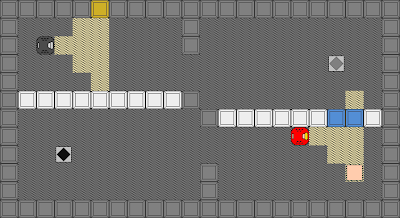 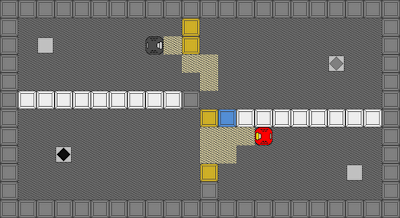 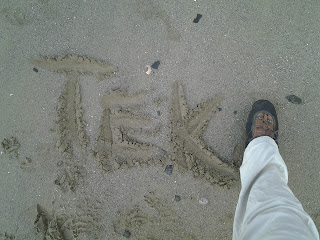 “He is dead … stone dead …” said a big bloke in a brown costard.
“One more stone in the graveyard … that's so mundane.” had replied a black boy.
Both were staring at a tomb. And riding the tombstone, was a dead guy, the head to the sky, in a weird posture. The night on the cemetery was cold, literally dead cold.
“So Nigga … it’s the third in a week, what do we do ?” he frowned his eyebrows.
“I don’t know Chubby … I haven’t the faintest effin idea …Let me drive ...”

Nigga and Chubby were driving a kind of Jeep to the city. They thought. Sorta.
“So Nigga … what an exhausting day … PlumpApples Cabaret or Santa Beerhouse ?”
“Dunno Chub … why not try …. hmmmm … the …. the CandyCabbage ?”
“Ya … let’s go … turn now … it's a shortcut of mine …”
The back street was dirty and gloomy. Rats running away. Some of them killed by the car, speckling in red its pink bodywork. The speed was out of limit.

A girl ran from alley to alley. Behind her, the asian twins lurked in the shadows, following her swiftly but nevertheless quietly. Their noses wriggled, each one in a direction. Suddenly, emerged a car from nowhere, at a tremendous speed. Mowing the girl down. She was flying like in slow motion for a moment. And she fell badly.
Meantime, the asian twins had watched the lift of the girl. And they both had turned their heads as she passed over them. One to the left, the other to the right. They were standing, their necks twisted. In a bad, really bad, stiff neck. They would be dead soon.
“Two more … aah … shit ...Torticollis Brothers strike again …” muttered Nigga.

“I dink, it’s time to go … to travel …” Chubby seemed anxious.
“Agree …. better leave quick … to the desert …” They both nodded.
The car expelled heavy dust clouds. And as they moved fast, a cowboy hat was peeling off the ground. Winging graciously to the top of Nigga’s head.
“Hey ! What ?” and after a quick look in the rear view mirror “Oooh yeaah !!!”. 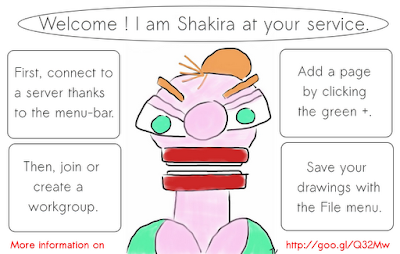 This is the story of Proot, the cowboy hat.

In the glommy sun of the farest west ever, was a cowboy. A simple man who had a simple life. And a passion for cows. As a cowboy, this was a pretty handy passion. But one day, after a severe tornado, his herd was decimated. The cowboy was in despair. He decided that his career was over. And he threw down his hat.

Proot was knocked out. Its leather skin ripped. On the back. The hour had come … well, it believed it. A pink car was crossing the desert. In its direction. At a tremendous speed. Soon. The car was closer and closer. Heavy dust clouds were now completely visible. The tires passed close. Proot peeled of the ground. Blowing away on the head of the driver. 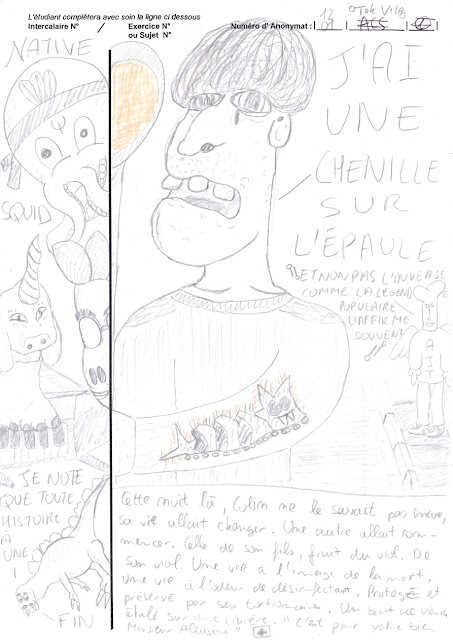 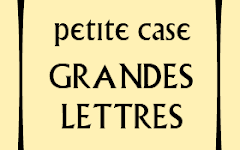